The import of used material to Brazil, as a rule, is prohibited. Some specific products are excluded from this prohibition, provided they do not have a similar national product. Usually this type of import is carried out for capital goods, that is, machines and equipment used to produce other goods.

Only after a favorable opinion in public consultation and the approval of the Import License (LI) will the product be able to be shipped to Brazil, under risk of penalty to the importer. 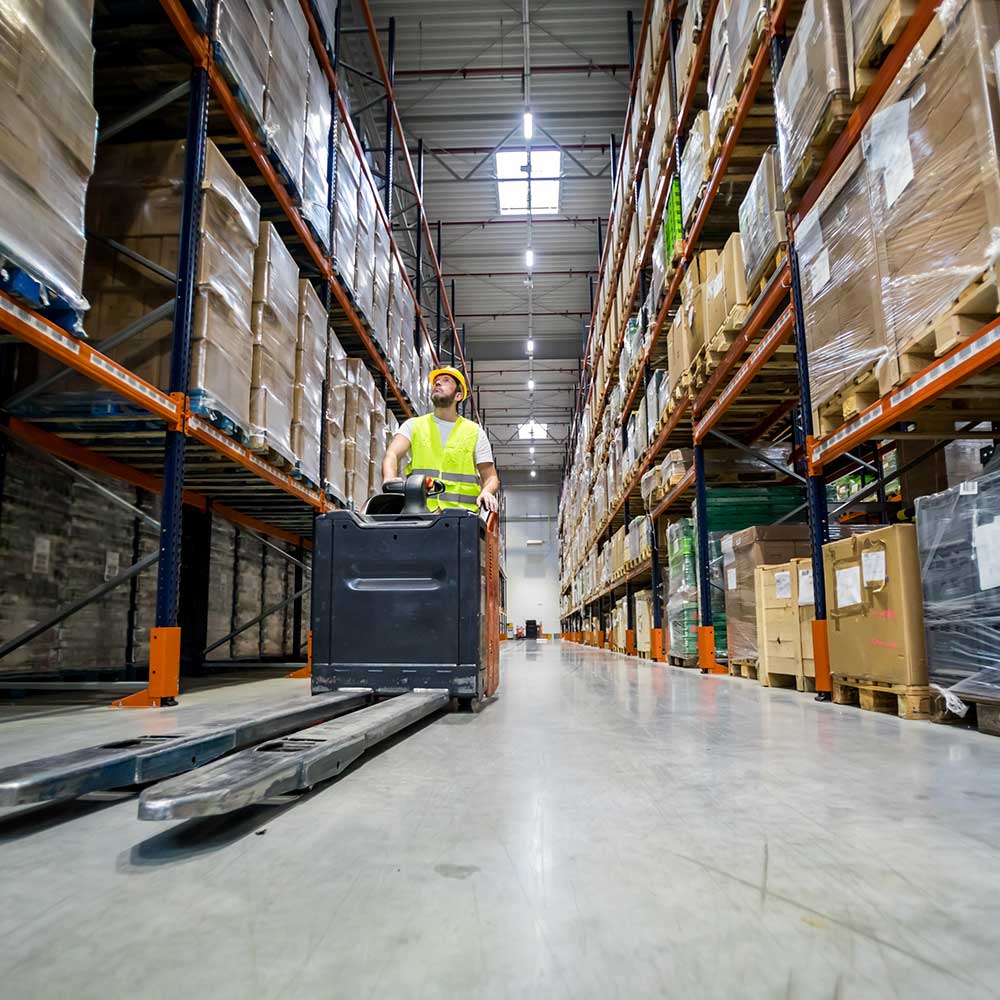 NEED HELP WITH YOUR

Contact us to receive a personalized service from our team.